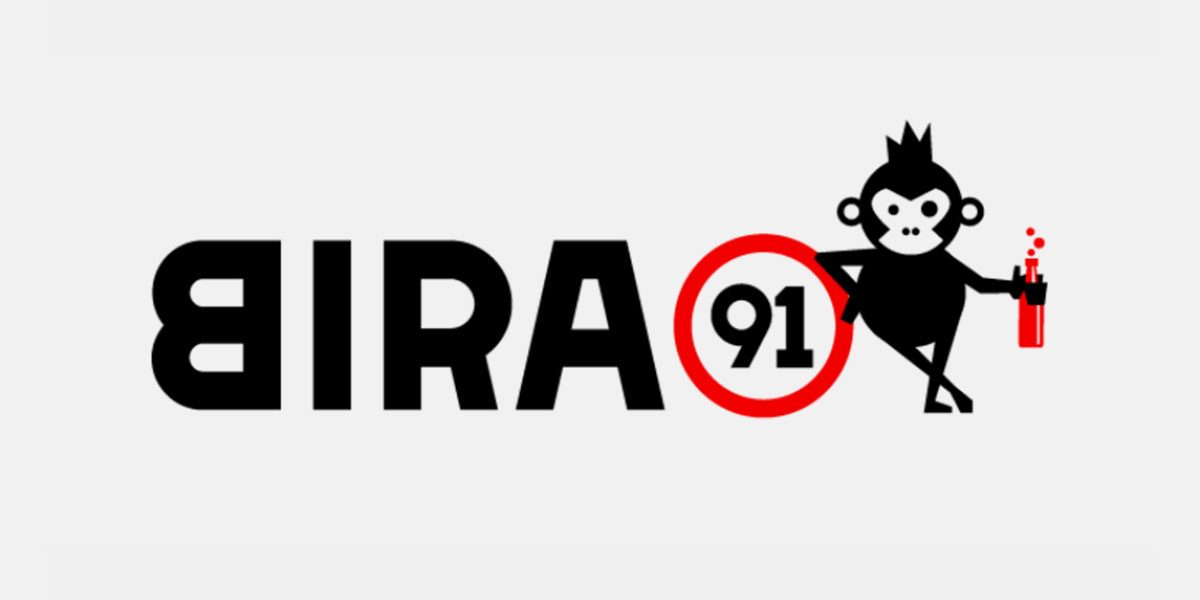 Bira 91, one of the world’s fastest-growing beer companies has just concluded an equity investment in the company led by its existing investors – Sequoia India and Sofina.

Read More: YouGov Report Reveals The Name Of Most Used Apps During Lockdown

The $30m equity will be utilized by the company to grow its business in India. Last year, the company commissioned two new breweries, one each in Andhra Pradesh and Karnataka, and quadrupled its production capacity. With the launch of Boom in several markets, the company doubled its national market share in FY 2020 to a little less than 3%  of the overall beer market. The company also expanded its presence to more than 400 cities in FY 20, up from 50 in FY 19.

Speaking on the occasion Ankur Jain, CEO, said, “We continue to grow our business in both existing and new markets. Our market shares in several markets are now higher than 5% of overall beer, and more than 20% share of premium beer. Along with Boom, our other new launches of Bira 91 IPA with Pomelo and the Malabar Stout have been well received. 2020 is a key inflexion point for the company where we expect to reach double-digit market shares in a number of states throughout the year.”

Led by existing investors Sequoia India and Sofina, the new round also saw participation from Sixth Sense – a leading consumer fund, Neoplux – a Korean private equity fund and several high reputation family offices. The new capital will be utilized to expand the India business, expand its India footprint and consolidate its leadership position in the premium beer market in India.