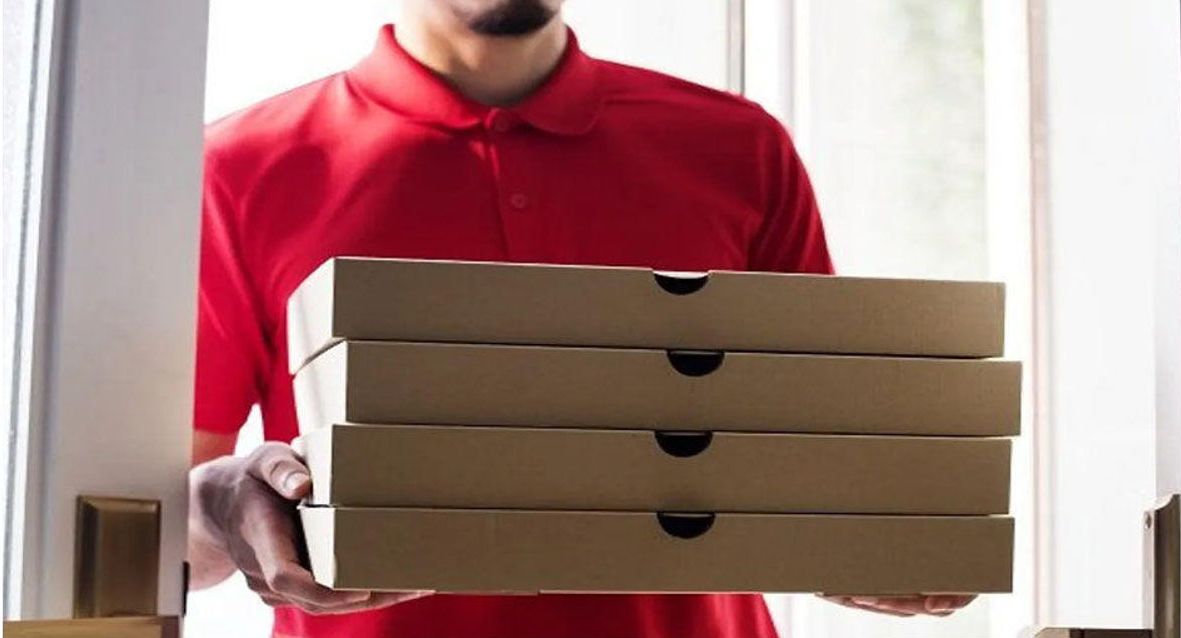 A delivery guy from food tech startup BOX8, who recently delivered pizza to 72 houses in South Delhi’s Malviya Nagar, tested positive for Covid-19. After this, all families wherein he had delivered pizza, have been home quarantined as a precautionary measure. This careless behaviour of the delivery guy, the restaurant and the delivery service operators stirred the entire nation, causing a discussion among netizens.

The asymptomatic pizza delivery boy belongs to one of the most popular restaurant aggregators and food delivery apps, Zomato. Hence a lot of people also raised questions on its safety measures.

The food delivery app had issued a statement to justify their role in the whole delivery process.

“Some of these orders delivered by the restaurant staff were placed on Zomato. We are not sure whether the rider was infected at the time of delivery.”

Further, the company also claimed that they’ve been screening “tens of thousands” of riders each day to ensure safe home delivery of food. Zomato’s statement also elucidated that the pizza boy was only registered as a rider on Zomato, he originally belongs to a local food tech startup BOX8.

Since the aforesaid incident revolves around pizza, initially a lot of people on Twitter also misunderstood the information and thought that the pizza was delivered by Domino’s. Soon after, Twitter was flooded with tweets criticizing Domino’s for this incident.

This is confirmed or fake news pic.twitter.com/1z5kFbzQLc

When it became a hot topic all across the nation, Domino’s had to clarify their position. “In the interest of customers having full information, we would like to clarify that this incident does to pertain to Domino’s pizza.”

Here’s how netizens responded to it.

72 families in South Delhi are now on quarantine.. Because their #pizzadeliveryboy boy is corona positive. Is it that hard to spend a month without Pizza when entire world is in lockdown? Please stop such type of services.#PizzaDelivery

It simply amazes me how people can't bear to be stringent even during trying times. If the Corona containment in India fails, it's purely because of us and our lack of discipline. #CoronaUpdatesInIndia #QuarantineActivities #pizzadeliveryboy #TamilNaduLockDown #India pic.twitter.com/4ZIxkxItPm