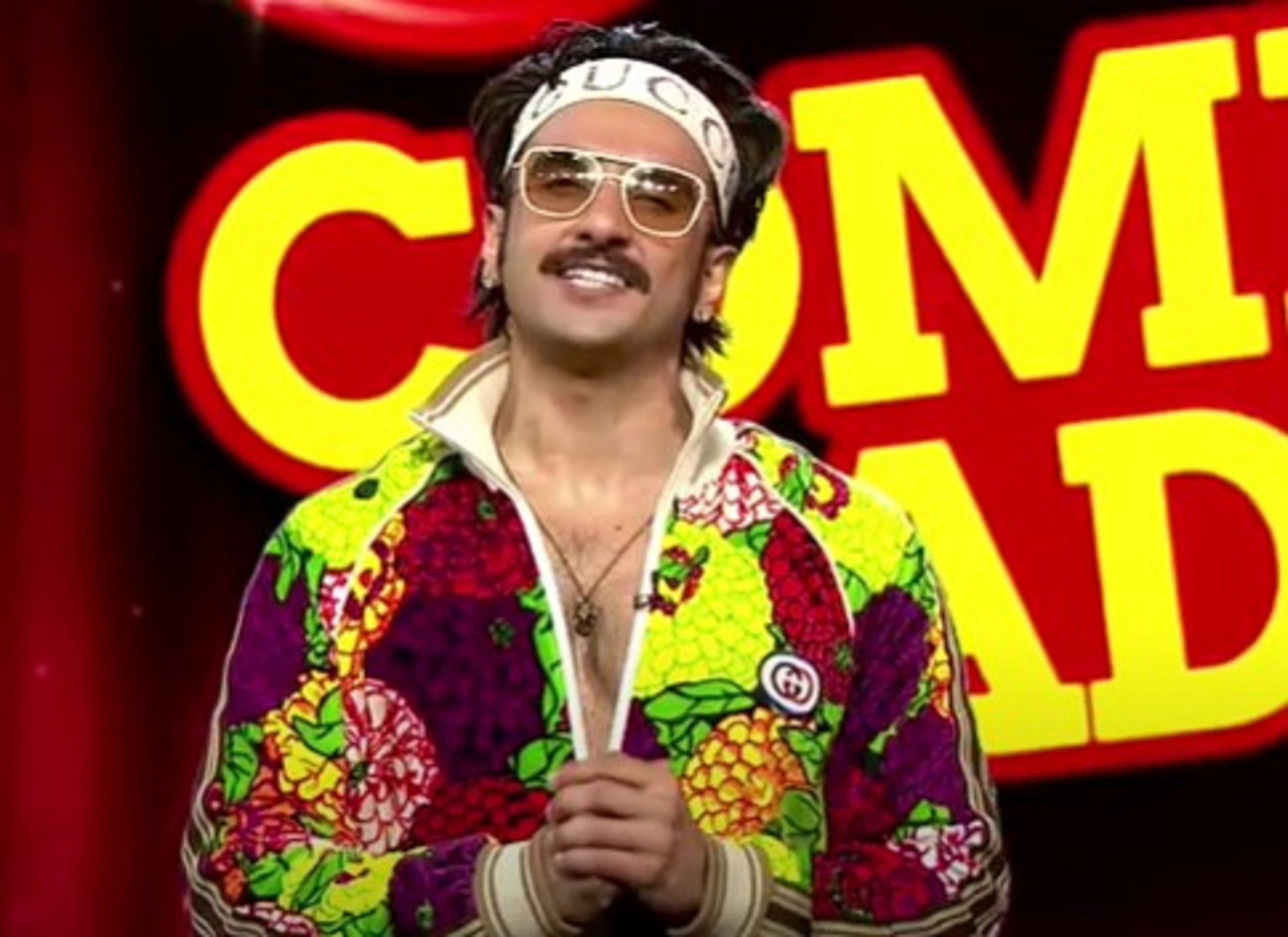 Everyone enjoys comedy. It lightens up moments and reminds us that everything in life need not be taken seriously. Entertaining consumers with fun, light-hearted and witty conversations has been the motto of brand Bingo!, the preferred snacking choice of millions of Indians. The entertainment quotient has been amplified and will reach a wider audience through a new television show, Bingo! Comedy Adda curated in collaboration with Star Plus. ‘Bingo! Comedy Adda’ will not be a run-of-the-mill show, but is a specially curated, complete entertainment package loaded with fun and witty segments like Mad News, Tedhe Sawaal and Boing! Pranks.

The show will be hosted by India’s beloved prankster and quintessentially funny comedian, RJ Naved of ‘Mirchi Murga’ fame. The show will feature a host of popular and quirky Indian personalities like Ranveer Singh, Bhuvan Bam, Harbhajan Singh, Nushrat Bharucha, Aparshakti Khurana, Vijay Varma, Nidhi Singh and Sumit Vyas, who’ll be seen falling prey to Naved’s pranks and weird yet funny conversations. Every episode will also have a special segment called ‘Standup Originals’, featuring some of the funniest comedians in the country and in a way mark re-entry of stand-up comedy on television in a renewed avatar.

Known for its distinct and witty content, Bingo! has been a popular name in the comedy circuit since 2017 when it started live, stand-up comedy shows with the country’s top comedians, under the banner Bingo! Comedy Adda. Enlivening the sentiment and taking it a step ahead/ to a larger audience set, Star Plus has recrafted the concept and developed it into a full-fledged show, packed with all round entertainment, setting newer benchmarks of creative collaborations in the industry.

Commenting on the launch of the show, Shuvadip Banerjee, VP Marketing Services, ITC Ltd, “At Bingo! our focus is to keep the fun and quirk alive in the lives of consumers. We hope that with Bingo! Comedy Adda, viewers would enjoy the line-up of fun-filled and thoroughly entertaining content. With this specially curated enthralling content, viewers are surely going to be left craving for more, just as is the case when they consumer their favorite Bingo! snacks.”

The show premieres on 7th February and will be aired every Sunday at 10:30 PM for six weeks on Star Plus and Star Movies, Star Bharat, Star World amongst others.